A honest and humorous look at a hardcore sport, 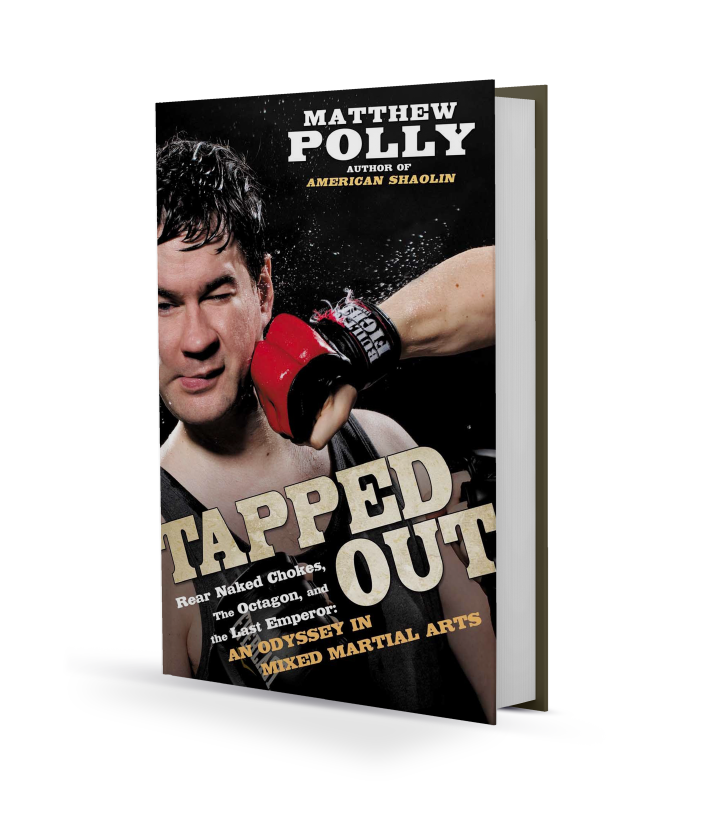 A honest and humorous look at a hardcore sport,

Tapped Out is the Story of What it Takes to Be a MMA Fighter.

JUMPING Headlong into the world of mma

As a much younger man, Matthew Polly traveled to the Shaolin Temple in China and spent two years training with the monks who had invented the ancient art of kung fu. Fifteen years later, his weakness for Chinese takeout and Coors beer had taken its toll. Firmly into middle age and far removed from his past athletic triumphs, he decided to risk it all one last time. Out of shape and over the hill, he jumped headlong into the world of MMA.

Tapped Out manages to humanize a sport once demonized as ‘human cockfighting’ by deconstructing the stereotype of the martial-arts tough guy. 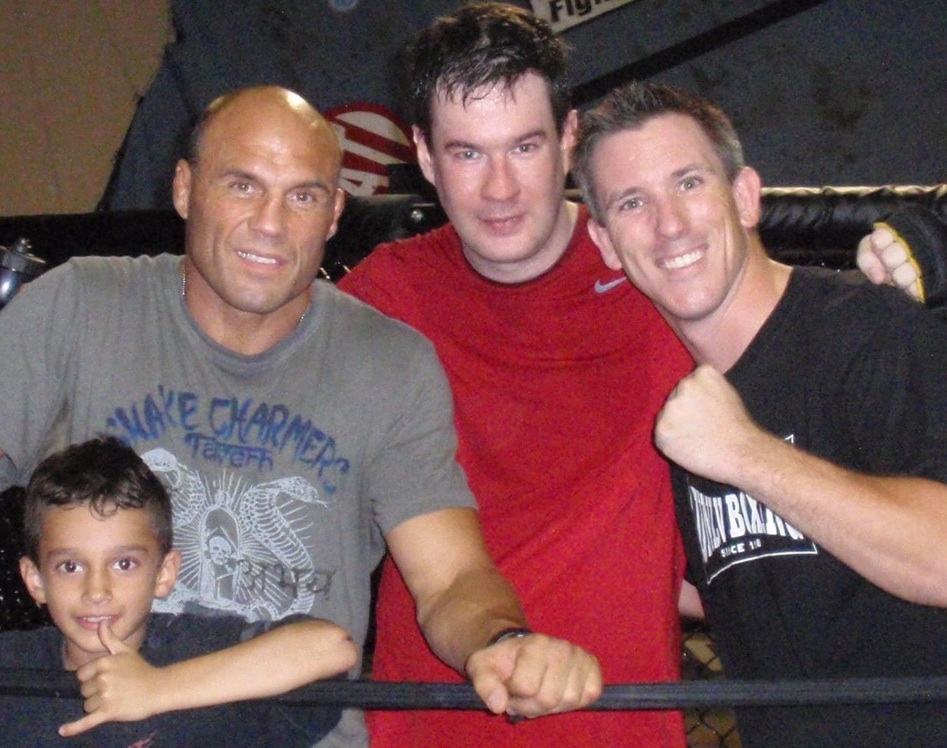 A two-year journey through a misunderstood sport

In Tapped Out, Polly chronicles his grueling yet redeeming two-year journey through an often-misunderstood sport. From Thailand to Russia, Manhattan to Las Vegas, he studied with the best trainers across the globe, concluding with a six-month fight camp at Randy Couture’s legendary gym. 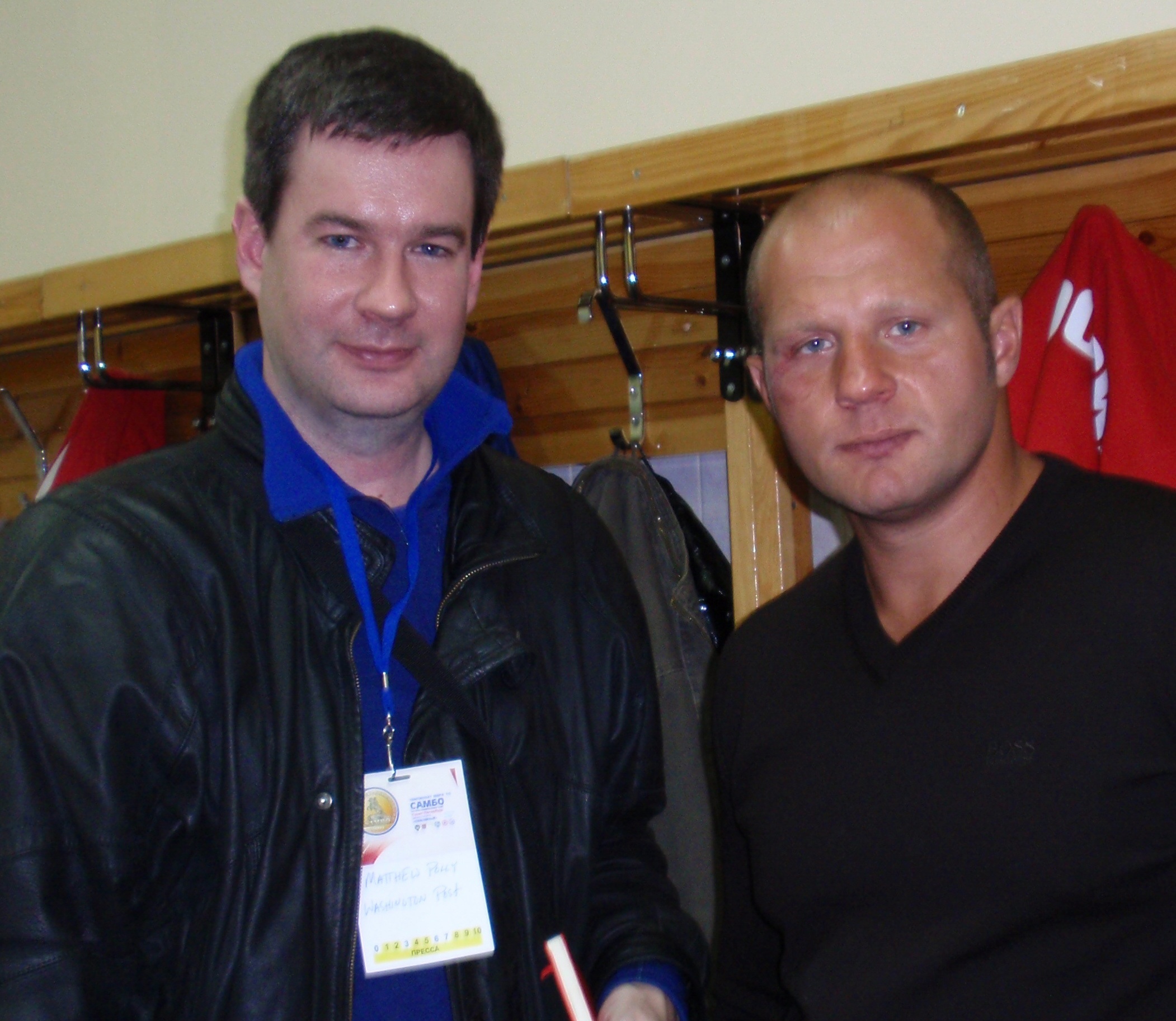 “Polly is a fighter. Not just a writer.”

Order Your Copy of tapped out  Today!

Living for the purity of contained combat

Through the process, Polly discovered from coaches, top MMA fighters, and hardcore fans how a spectacle that was once derided as “human cockfighting” has evolved into the most exciting and fastest growing sport in the world. In the book he explores MMA’s history and details his journey joining a fascinating subculture of men and women who live for the purity of contained combat.

At the end of his adventure and the book, he strapped on the gloves and stepped into the cage to square off with a fighter 15 years his junior.

Matthew Polly has a fun sense of humor and, while he takes his quest seriously, he does not take himself seriously. His humor is a breath of fresh air and he does not try to come across as any modern day “American Samurai.”

If you are an MMA fan, you owe it to yourself to read TAPPED OUT. It is a quick read, I thoroughly enjoyed it, though your mileage may vary. Even if you are not a UFC or MMA fan, TAPPED OUT makes for an engaging and entertaining read.

Order Your Copy of Tapped Out  Today!

Matthew Polly is the national bestselling author of American Shaolin, Tapped Out and Bruce Lee: A Life. A Princeton University graduate and Rhodes Scholar, he spent two years studying kung fu at the Shaolin Temple in Henan, China. His writing has appeared in The Washington Post, Esquire, Slate, Playboy, and The Nation. He is a fellow at Yale University and lives in New Haven, Connecticut.

Polly  grew up in Topeka, Kansas to Dr. Richard Polly and Linda Nolan Polly. Dr. Richard Polly was a physician to the Dallas Cowboys and Matthew spent a significant portion of his childhood on the sidelines of the Texas Stadium. However, it was the prowess and mystique of Bruce Lee and Kwai Chang Caine—the protagonist of Matthew’s favorite 1970s series, Kung Fu—that inspired him to one day become a fighter and writer. 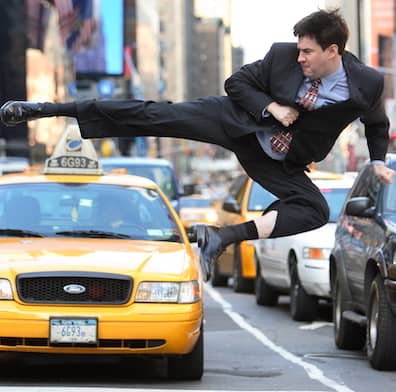 Put down the orange drink, get off the couch and get back in the ring.

The author has a smooth and readable prose voice built around a core of self deprecating humor. He has a knack for giving just enough background on a subject to satisfy curiosity without getting bogged down in minutiae that only the rabid purist is really going to care about, and leaving enough clues for further research for those who want to go deeper into the topic. But his biggest strength is in finding the stories that convey the emotional and physical truth behind the subject without having to resort to overt dramatics or mud slinging.

I’ll admit that I may find his books so damned enjoyable partly because I am a long time martial artist myself, but I have passed them on to others who weren’t and gotten positive responses. Everybody likes a good story and this guy tells them. I look forward to more from him, even if his next subject has nothing to do with martial arts.

Credit to the Author

“You have to give credit to the author for making a huge investment in proper training, the opportunity cost that he could have spent on more lucrative gigs, as well as the emotional pain Polly endured on the road to glory.”

“Polly’s Tapped Out succeeds where all other MMA-related books fail: It tells the story for both the male and female reader.”
—MMAConvert.com

Who knew that violence could be fun?

Like fellow author Bill Bryson, like the best kind of teacher, Matthew Polly has a gift for explaining his subject with so much empathy for his readers that even the most unlikely martial arts fan (that would be me) gets caught up in his enthusiasm for violent one-on-one fighting.

“Polly earned my respect. He’s got a ton of heart. He did the work and played the part.”

Order Your Copy of tapped out  Today! 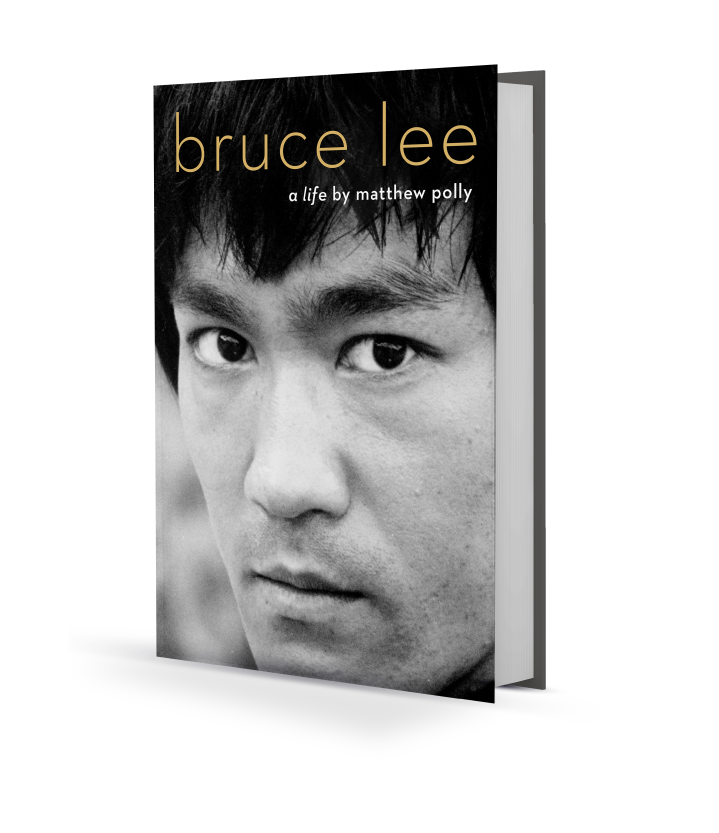 Subscribe to get a sneak peek of my new book, Bruce Lee: A Life Here.

You'll also receive periodic updates from me about future books and projects.

Look for the link to your FREE EXCERPT in your inbox!

Subscribe to get a sneak peek of my new book, Bruce Lee: A Life Here.

You'll also receive periodic updates from me about future books and projects.

Look for the link to your FREE EXCERPT in your inbox!